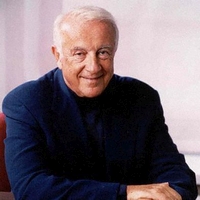 Robert Atkins was a cardiologist, He published Dr Atkins’ Diet Revolution (1972) and Dr Atkins New Diet Revolution (2012). Atkins died at the age of 72 in New York in 2003, after falling on ice. His report was mistakenly released to the public. The report suggested that Atkins had “a history of heart attack, congestive heart failure and hypertension.” It also states that his death was caused by a “blunt impact injury of head” and records his weight and height at 258 pounds [117 kg] and 6 feet [182 cm] tall. This represents a BMI of 32, which is classed as “obese”. At the request of his family, an autopsy was not performed. His supporters state Atkins suffered from cardiomyopathy, which was likely caused by a virus. 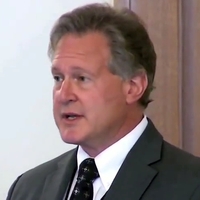 Robert Lustig is a pediatric endocrinologist at the University of California, San Francisco. He is the author of Fat Chance: Beating the Odds against Sugar, Processed Food, Obesity, and Disease. He specializes in childhood obesity and studying the effects of sugar in the diet. He is the director of the UCSF Weight Assessment for Teen and Child Health Program and a member of the Obesity Task Force of the Endocrine Society.

Despite his label of pediatric endocrinologist, his understanding of basic endocrinology is surprisingly lacking. He believes that sugar causes heart disease, type 2 diabetes, obesity, cancer, dementia and high blood pressure. 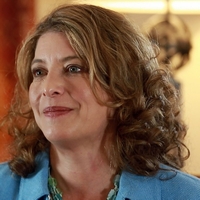 Nina Teicholz is a journalist and author of The Big, Fat Surprise. She is a supporter of Robert Atkins’ high-fat, low-carbohydrate diet.

Teicholz claims that the American people have been eating a “low-fat, near vegetarian diet for the last half-century” is absurd. Beef consumption may have reduced 20% but all meats have risen 10% and poultry 89%.

33% of calories from fat is NOT a low-fat diet and Americans are eating 25% more calories over the last 50 years. 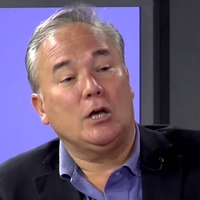 William Davis is a cardiologist and author of Wheat Belly. According to Davis, “it becomes clear that grains have always been a problematic calorie source, with problems amplified by changes introduced by genetics manipulations and agribusiness. Cutting-edge research, for example, has revealed that consumption of modern wheat is the first step in triggering autoimmune diseases such as type 1 diabetes, rheumatoid arthritis, and multiple sclerosis. As powerful as wheat elimination — or even better, all grains — can be, there is more to address as part of an effort to establish ideal health.”

Davis claims that, “pepperoni bread just looks unhealthy. After all, this ‘bread’ is really just made of ground nuts, coconut, cheese, eggs, and pepperoni”. 1 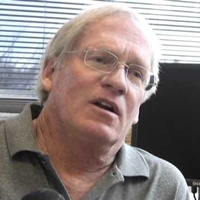 Loren Cordain is a professor at the Department of Health and Exercise Science at Colorado State University. He published the book, The Paleo Diet (2001) that promoted the concept and helped popularize the diet. He obtained his Ph.D. in exercise physiology from University of Utah in 19811. 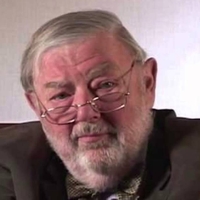 John Funder is a professor of endocrinology. He retired as the chief of Obesity Australia at the end of 2014. He believes that sugar and carbohydrates make you fat.

He expects the development of an anti-obesity pill to be a “game-changer”. 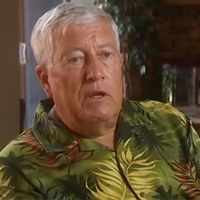 Ernest Curtis is an US cardiologist based in Long Beach, California. He is the author of the Cholesterol Delusion. He states that cholesterol levels have nothing to do with whether a person develops heart disease or has a heart attack.

“Everybody has atherosclerosis to one degree or another,” states Dr. Ernest N. Curtis. “It is simply a biological fact of aging.” “Cholesterol is a major structural component of every cell in the body and especially vital to the cell membrane that encloses and protects every cell. The bile salts required for proper absorption of fats and fat-soluble vitamins are made from cholesterol as are many of the hormones without which we could not live. If the human body manufactures 80-90% of the cholesterol in our system, then how could humans survive and advance if manufacturing a toxic substance in the arteries?”

He quotes George Mann, who states that, the idea that diet and heart diesease is related is “the greatest scientific fraud of the 20th century—perhaps any century.” 5 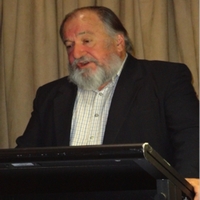 Denis Stewart is a herbalist from the Hunter Valley (NSW, Australia). He is an associate professor at University of Newcastle since 1902. Denis suffers from diabetes.

He believes that breakfast is poison, that carbohydrates are bad and Ancel Keys is responsible for our current obesity crisis and the poor level of nutrition found in our society.

He also advocates a Mediterranean-style diet, completely unaware that it was Ancel and Margaret Keys the coined the term Mediterranean Diet, based on the diets of the Mediterranean coast of Spain and France, southern Italy and Greece of the 1960s.

Ancel and Margaret lived in the village of Pioppi, south of Naples for over 20 years and wrote three books espousing the virtues of the Mediterranean diet.

You can discover more about the work of Ancel Keys and his actual achievements, instead of his imagined failures by reading my book, Low-Carbohydrate Mania: The Fantasies, Delusions, and Myths.

3 Replies to “What does a low-carb expert look like?”